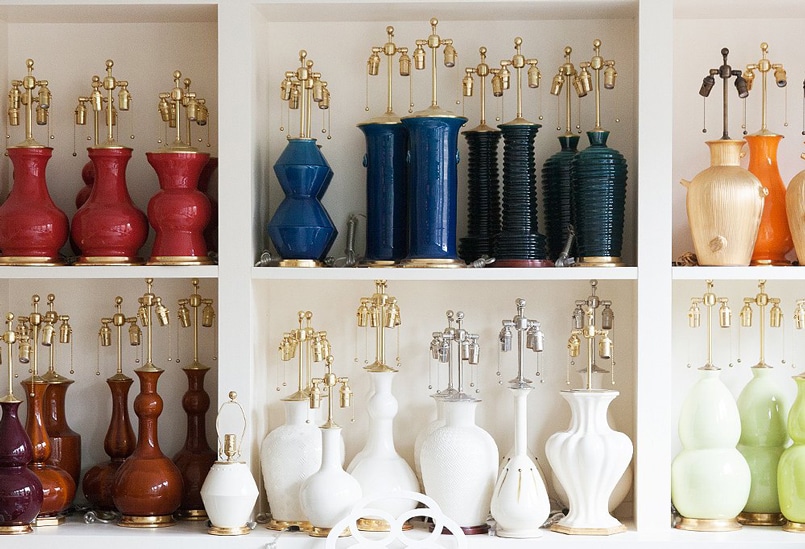 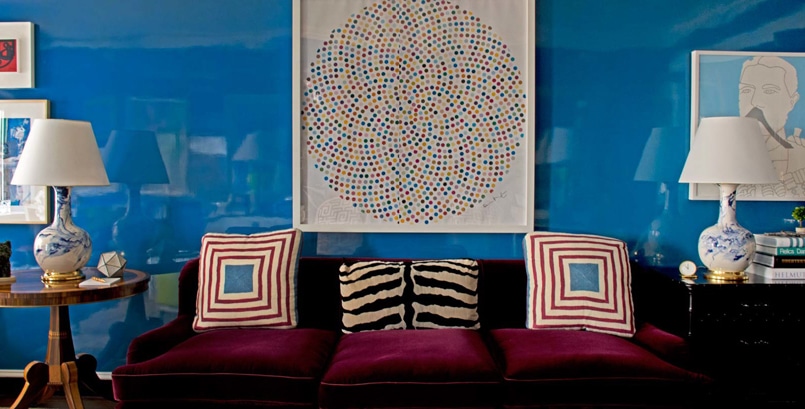 Available in an array of colors and metals, with customization available. 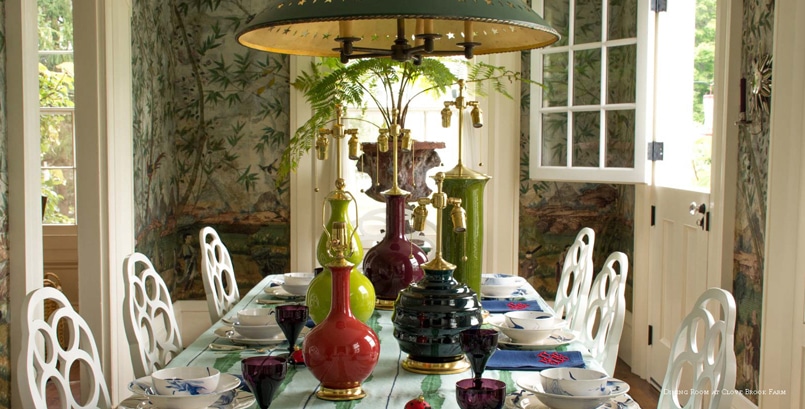 Christopher’s iconic ceramic lamp designs draw inspiration from classical forms and traditional gem-like glazes. He began his career in Georgetown in Washington, D.C. where he worked out of an old schoolhouse near Dumbarton Oaks. Shortly thereafter, his work received critical acclaim, and his reputation as a noteworthy ceramicist began to emerge. 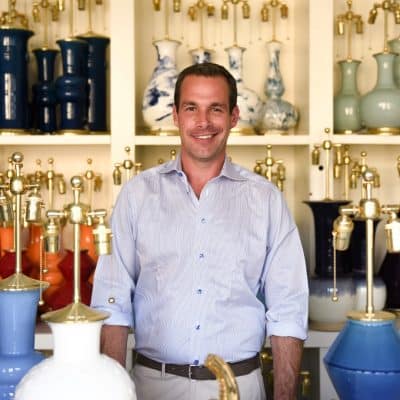 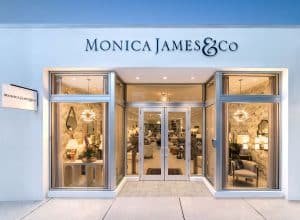